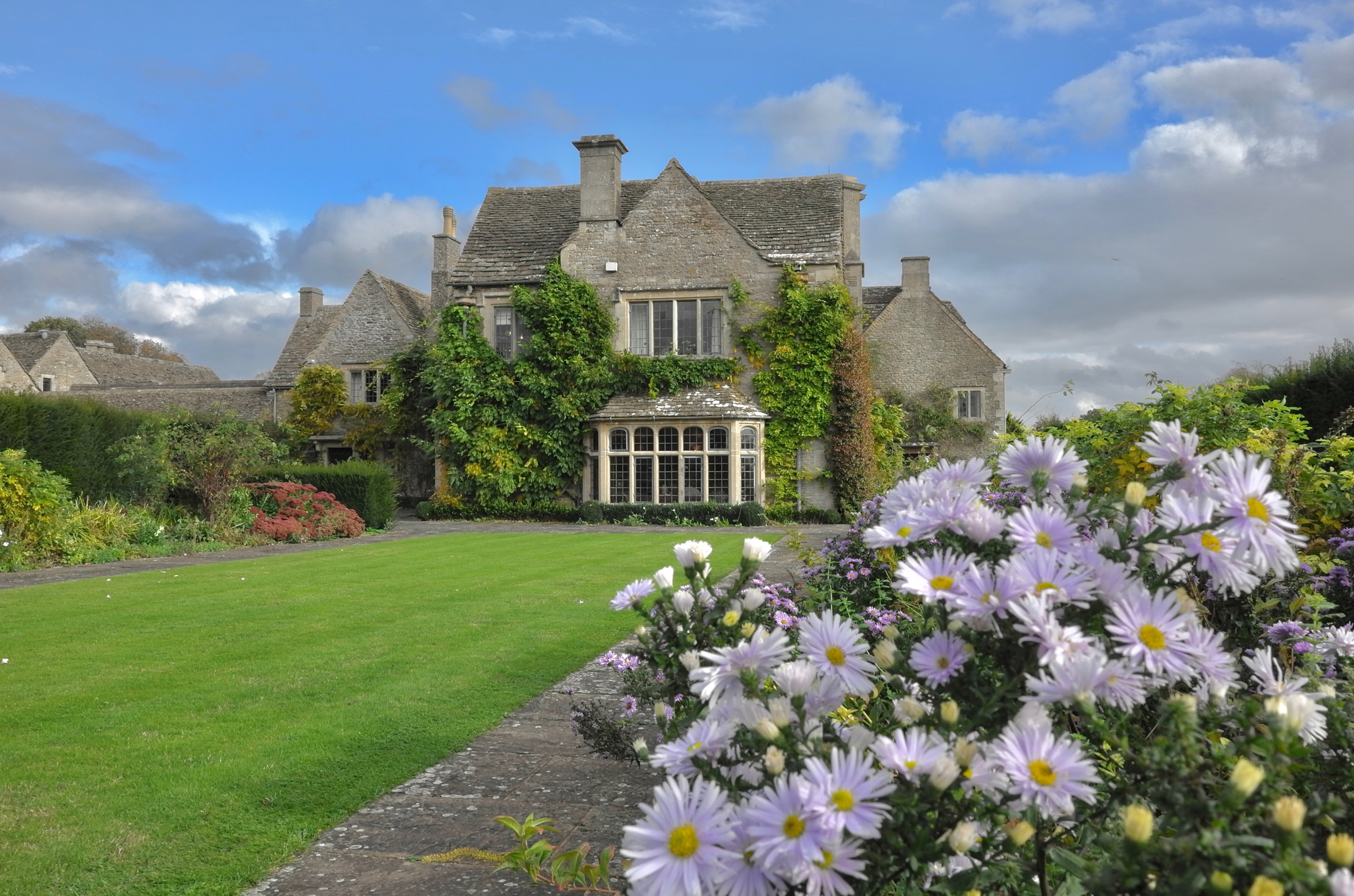 In early 2019 a meeting with NOW Force for Good Alliance proved to be a catalyst for change for Whatley Manor. Sue Williams, General Manager was so inspired by the ethos of the alliance that she immediately committed to join and begin to deliver a luxury guest experience whilst operating in a more sustainable way. … Read more 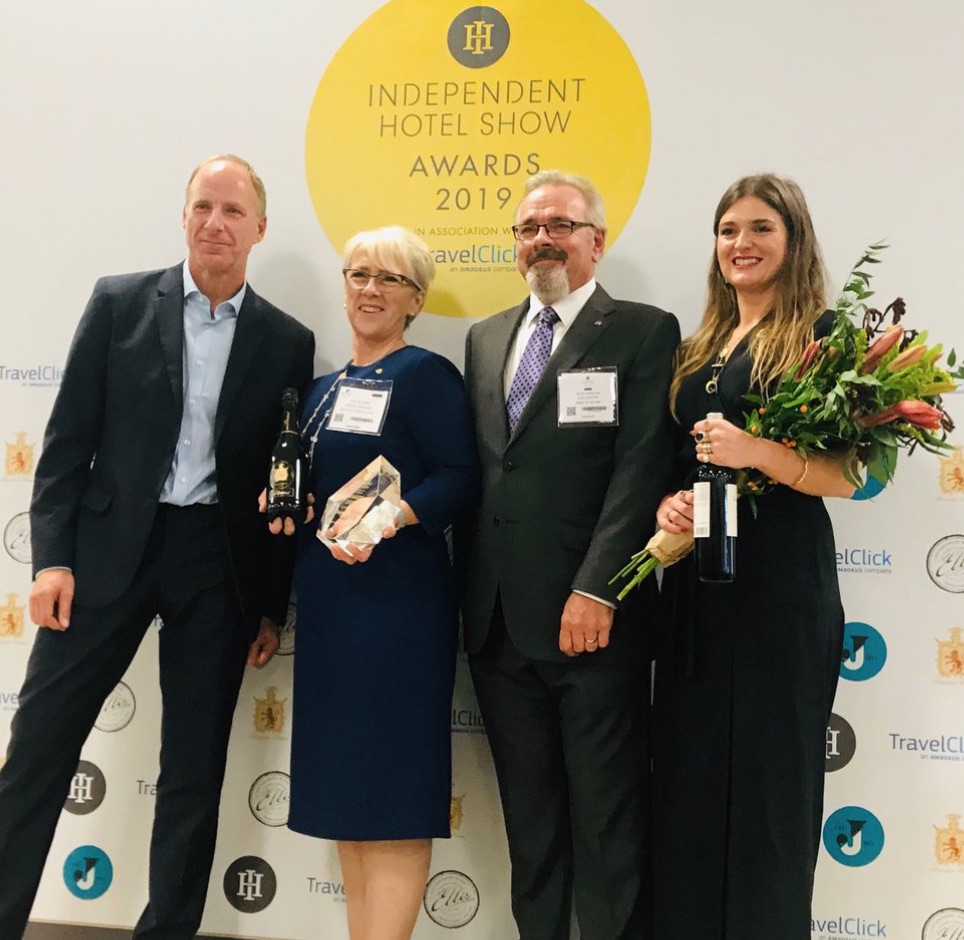 In October 2019 Whatley Manor received the Independent Hotel Shows award for Innovation. “The innovation award is in recognition of  a hotel that has made a significant impact on the industry through dynamic approaches to shape the guest experience” Whatley was the winner in recognition of the changes that General Manager, Sue Williams had instigated … Read more

WHOLE WORLD WATER is a social enterprise and registered charity found for the hospitality industry. Their mission is to make sure everyone; everywhere has access to clean and safe drinking water by 2030. The process for us is simple, we filter our own water, bottle it in re-usable WWW bottles and sell to our guests, … Read more 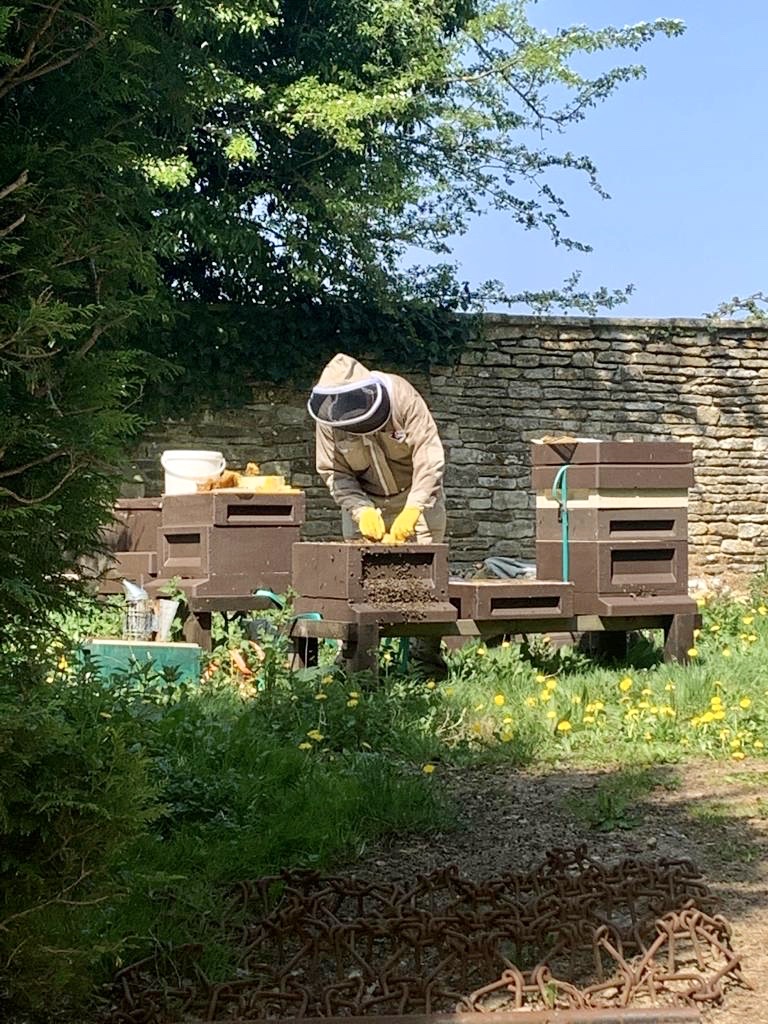 The gardens at Whatley extend over 12 acres and feature 26 individual garden areas, many of which are filled with flowers that provide delicious food for bees. Andy Spreadbury, Head Gardener and Niall Keating Executive Chef, have been working together to increase the yield of produce from our kitchen garden year on … Read more 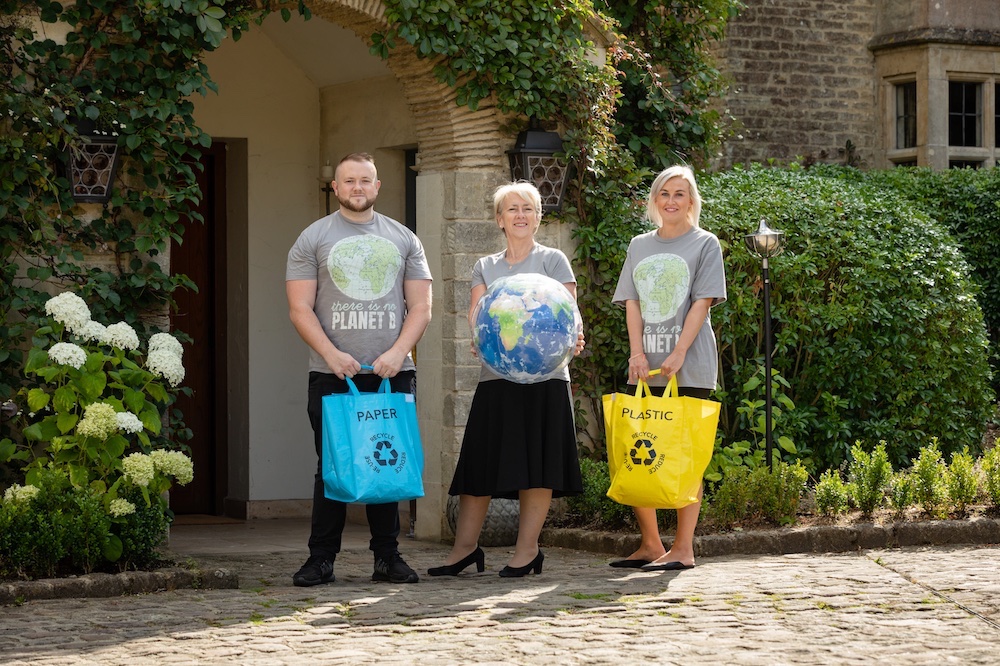 Waste Champion Training As part of our commitment to improving the way our business approaches sustainability three key members of the team have recently undertaken Waste Champion Training. The course is designed to educate in all aspects of site waste management and provides the in-depth knowledge and understanding required to maximise site efficiency, control costs … Read more 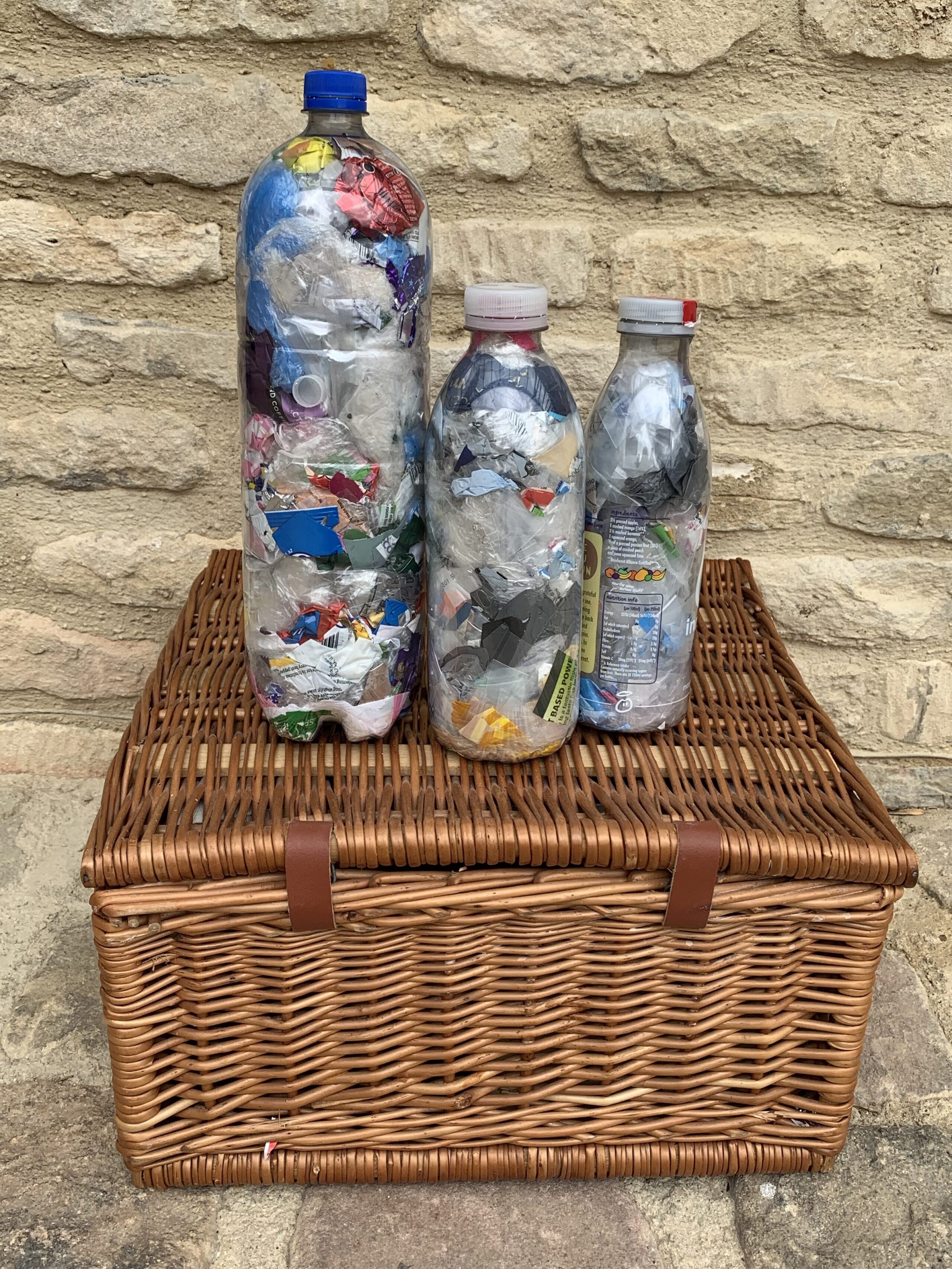 As a business Whatley Manor handles a substantial amount of plastic packaging and wrapping on a daily basis. A lot of this is hidden plastic, wrapping a newspaper or packaging around small items that come into the administration offices. It quickly became apparent that this plastic packaging was going to mount up quite quickly and … Read more 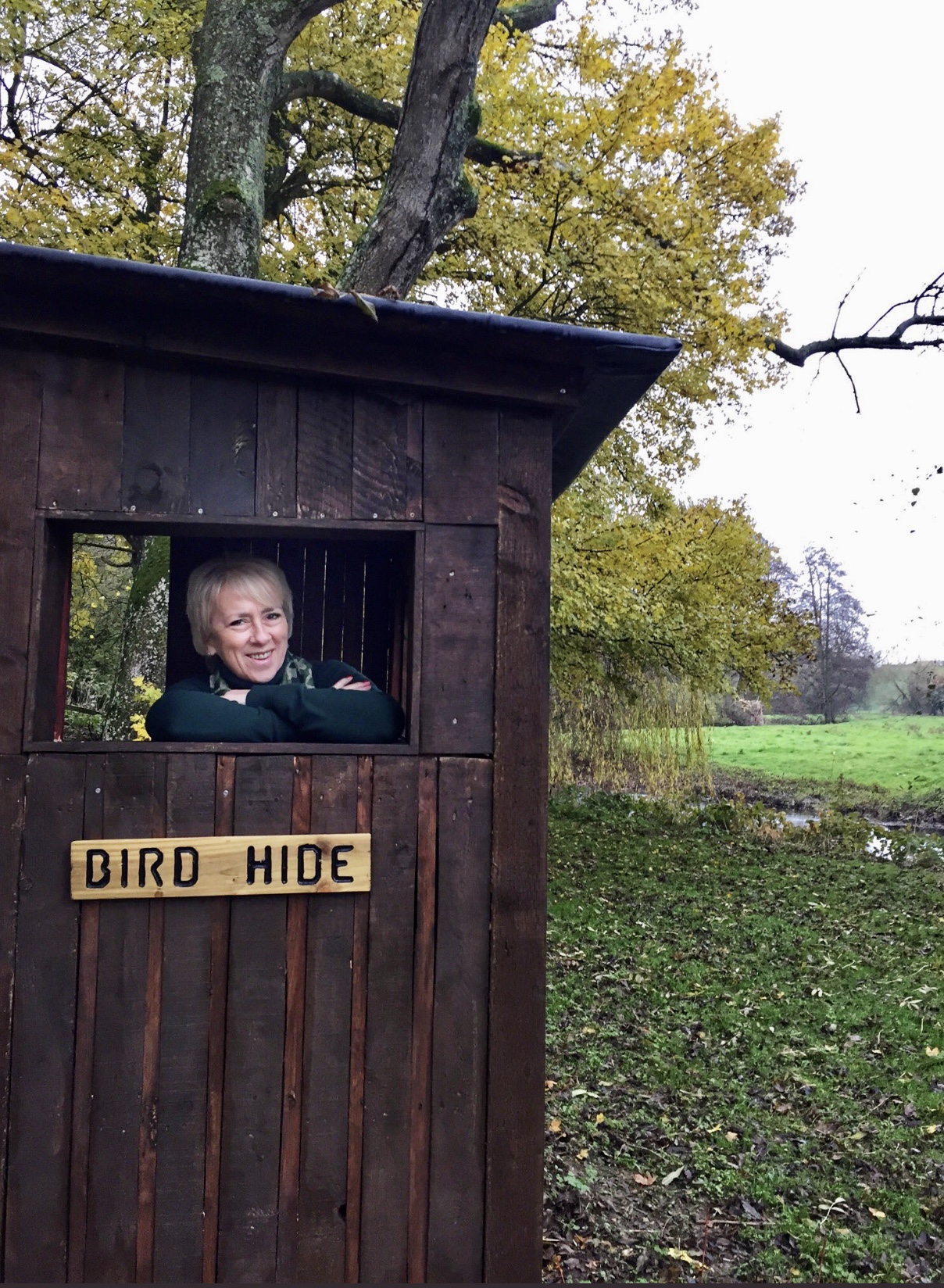 Running through the grounds of Whatley Manor is the River Avon, the river and its banks are home to a wide variety of wildlife, birds and fish. Our talented garden team decided to make a Bird Hide for guests to enjoy some quiet contemplation of the wildlife in their natural habitat. Built entirely from up-cycled … Read more 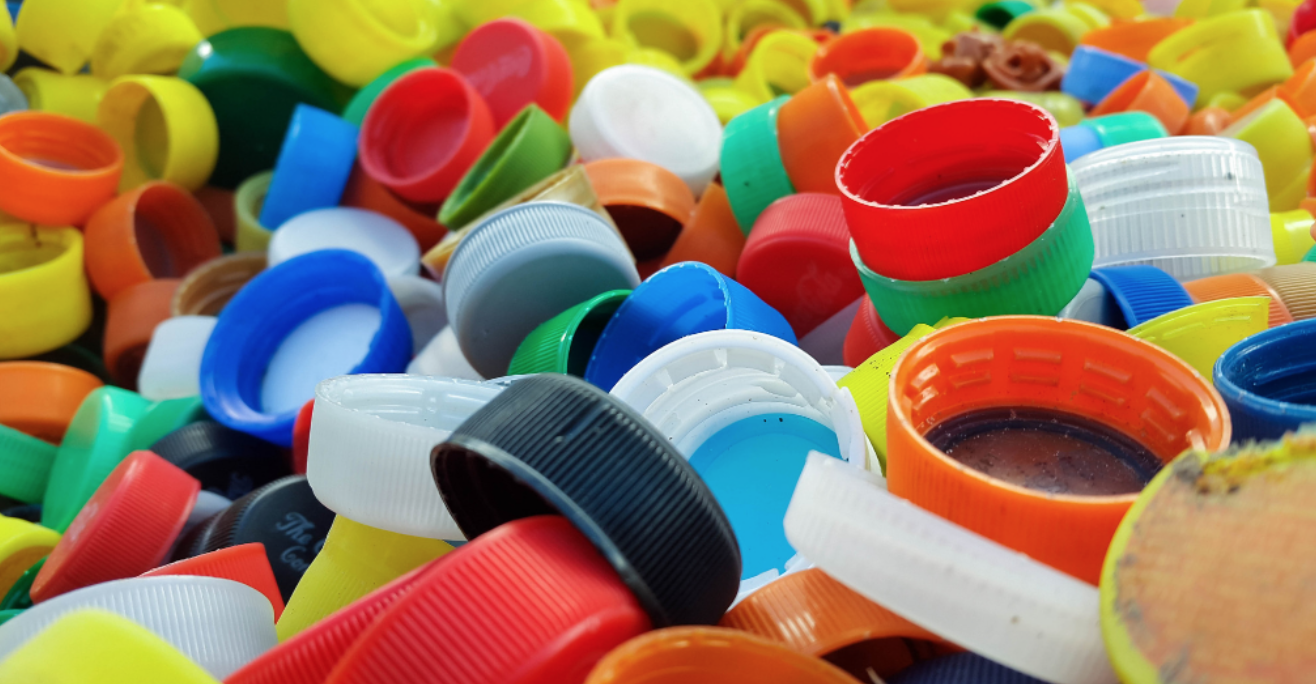 Most plastic bottle tops are made from a plastic that can be recycled but there is very little awareness around this and local authorities do not have the equipment or facilities to process them. It is a grey area of recycling but one that the team wanted to address for Whatley Manor as through … Read more 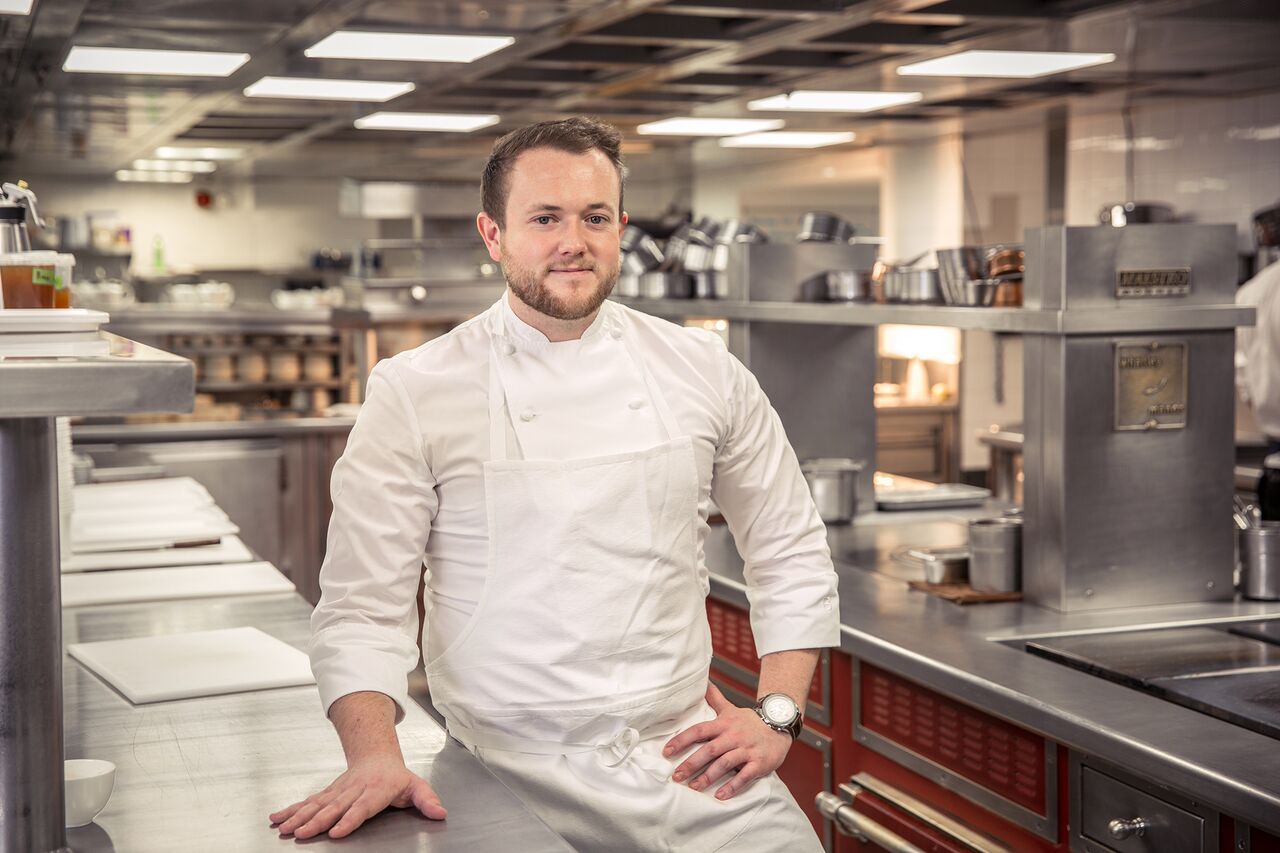 Less than a year after joining Whatley Manor near Malmesbury, Wiltshire, executive chef Niall Keating has been awarded a Michelin star for The Dining Room, in the Michelin UK & Ireland Guide 2018 (announced today, 2 October 2017). With a culinary pedigree spanning the USA (at Michelin three-starred Benu in San Francisco), Sat Bains Restaurant … Read more

Aquarias Spa at Whatley Manor Hotel and Spa (01666 822 888; whatleymanor.com) is delighted to announce the introduction of the luxurious skincare brand, Natura Bissé at the beginning of September 2016 and will be the first spa in the UK to purchase a permanent Natura Bissé Pure Air Bubble. To house the bubble a brand … Read more 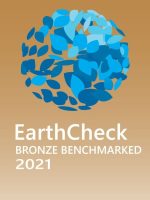